Noise of Art continues the launch of its tenth year with a rare performance by the legendary White Noise.

Formed as a pioneering electronic band in 1968 by David Vorhaus, an American musician living in London, he soon recruited BBC Radiophonic Workshop’s Delia Derbyshire and Brian Hodgson to the group and set about recording ‘Electric Storm’ - considered by many to be the UK’s first proper electronic LP.

At the time it was greeted with incomprehension, but has since become recognised as a classic of pioneering electronics, and a staple of discerning record collections the world over.

Coming from a period when electronic musicians often had to first make instruments to play the sounds they wanted to create, Vorhaus has a long career as an inventor of new instruments and, more recently, software.

With the band currently consisting of Vorhaus and Mike Painter, this is a rare chance to see the legendary band playing their own inventions live.

The live gig will be followed by NOA’s customary knees up at the Social, with DJs Ben Osborne, Heavenly Jukebox and David Agrella joining up with the Heavenly Social and celebrating Noise of Art’s 10th year of letting their hair down at the ever popular central London venue (the first NOA gig at the Social was in April 2006).

What is the Handling Charge for?

To ensure tickets are delivered safely and securely and to keep the price as low as possible for you, the ticket buyer, The Social generally uses our E-ticket system unless otherwise stated.

For this service we charge a small Handling Fee to cover the debit/credit card processing fees, customer services, processing and distribution of tickets and our secure server costs. We always try to keep these costs to an absolute minimum. If you feel at any time that our prices are not fair or competitive we'd be happy to hear from you.

If you have ordered physical paper tickets there is a further Delivery cost added to cover the delivery of your order through the Royal Mail network.

We always endeavour to keep these costs as low as possible to merely cover the costs of postage. We only charge you one Delivery cost per order so if there is a big group of you recommend purchasing larger amounts in one order.

When you purchase tickets through The Social, the full face value of the ticket is shown. This price is the price set by the event promoter and we pay this full amount to the promoter without any deductions. 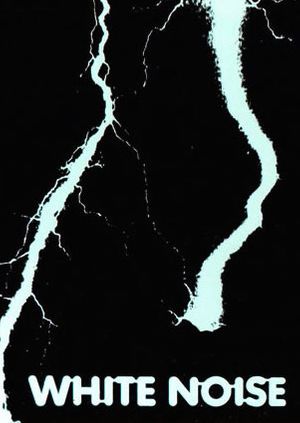 In 1999 The Social opened in Little Portland Street. The brainchild of a record company whose offshoots included a hugely successful underground club night, The Social was set up with a simple manifesto – to provide great music and better booze to anyone who fancied tripping through the doors.

15 years later and still run by the original team who created it – Heavenly Recordings & The Breakfast Group – the bar is an award winning London institution. Designed back then by a partnership of David Adjaye and Will Russell (now of Pentagram) with the proviso of withstanding nuclear attack or – at the very least – the worst that people could chuck at it, The Social has launched over a million hugely successful hangovers.